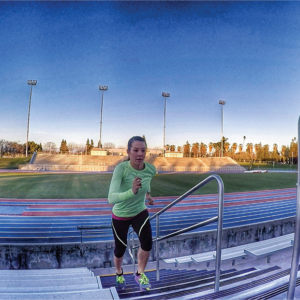 It is a New Year