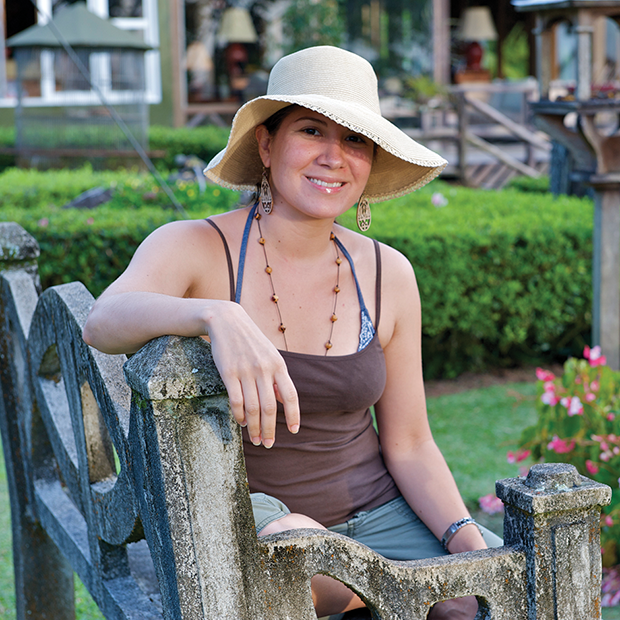 Have you noted that many of us use too much effort to rise from sitting in a chair?

This movement is repeated by almost everyone every day, numerous times and yet most of us take this ability for granted.

We have never really stopped to think about it and how we do it. As a result, we add unnecessary movement when standing up such as stiffening the neck or chest, or tensing the legs before our weight has been shifted over our feet.

Let’s do an exercise:

Sit at the edge of a chair and imagine a line going from the center of the head down to the bottom of the spine at the tailbone. Now imagine that this line is a rod down the spine.

Begin to do small movements of shifting side to side keeping the idea of the line through the spine. The spine will stay in this straight configuration and will not curve as you move. The head will stay aligned with the spine as if on a stick.

Can you do these small movements without your breathing being disturbed?

Now make small movements of rocking forward and backward and again observe your breathing. Rest briefly. Make small circles in a horizontal plane with your head as if the head is at the top of an inverted cone.

Return to making forward and backward swings of the torso while still holding the image of the rod through the spine. Be sure to let the legs be relaxed, do not tense the quads.

Let the forward and backward rocking increase in amplitude until you automatically rise to standing. Do not think at all of standing. Let the movement develop on its own. In one smooth instant you will find yourself standing and the flexing of the quads to straighten the knees will not have been done too soon and will not be felt as effort. You may be surprised at how little effort is actually necessary.

This is why I have seen frail elderly people be able to get out of a chair very well and I have also seen younger much stronger people, who have lost the ability to stand. They cannot coordinate the movement. If this familiar movement can be improved, what else could be done more efficiently, powerfully and pleasantly?

Make life easier, improve the movement of rising from a chair by practicing awareness now. More importantly generalize the process of learning. We learn more when we separate the goal from the means, when we slow down and give ourselves time to notice rather than proceed on habit alone.

Get Fit Doggie benefits all

Making Time For Your Health

Keeping kids active during the summer